CCAHT’s fall family dinner is our biggest fundraiser of the year, and we want you to be there.

Our annual fall dinner is our opportunity to gather the CCAHT family together to catch up, celebrate, and give. The CCAHT provides education to our community about human trafficking in Knoxville and upper East Tennessee while providing wraparound aftercare services to survivors of human trafficking in our region, and our fall dinner gives our community an opportunity to connect with this mission and join the movement through giving. 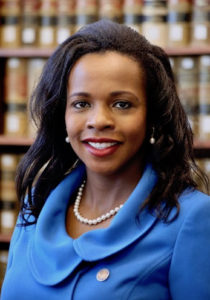 Brooklyn Belk is a former Department of Justice attorney, where she served as a human trafficking attorney and the federal point of contact for the human trafficking initiative for all of East Tennessee, as well as the diversity coordinator and community outreach liaison. During her years as a federal prosecutor, she had a reputation for working with survivors, who overcame seemingly insurmountable odds, and had an uncommon knack for relating to everyday people.

Her background includes graduating with honors from Emory and Henry College, where she now helps direct the college as a trustee, chairs the board’s campus life committee, and is a guest-speaker on various topics. Her noteworthy work there includes that she co-chaired a task force on diversity, inclusion, and equality, which helped quell significant campus unrest related to equal rights. She earned a master’s degree before receiving her law degree from the University of Tennessee, where she has taught for five years and received the most outstanding adjunct professor of the year award. After law school, she competed for and earned a presidential management fellowship, which started her legal career serving the United States for well over a decade.

She recently left her Department of Justice practice and is pursuing new endeavors including practicing employment law, working as an adjunct law professor, completing several writing projects, and volunteering in a variety of capacities. She most enjoys spending time with her husband and their two children.

Ticket sales have closed for this event.

THANK YOU to our event sponsors and partners! 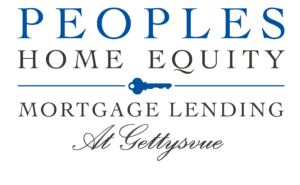 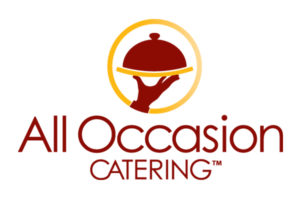 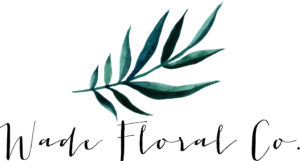 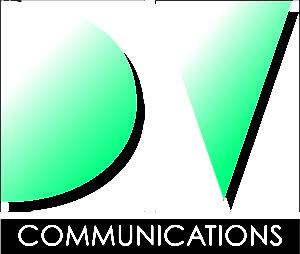 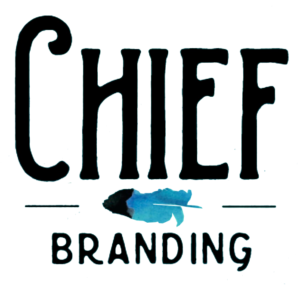