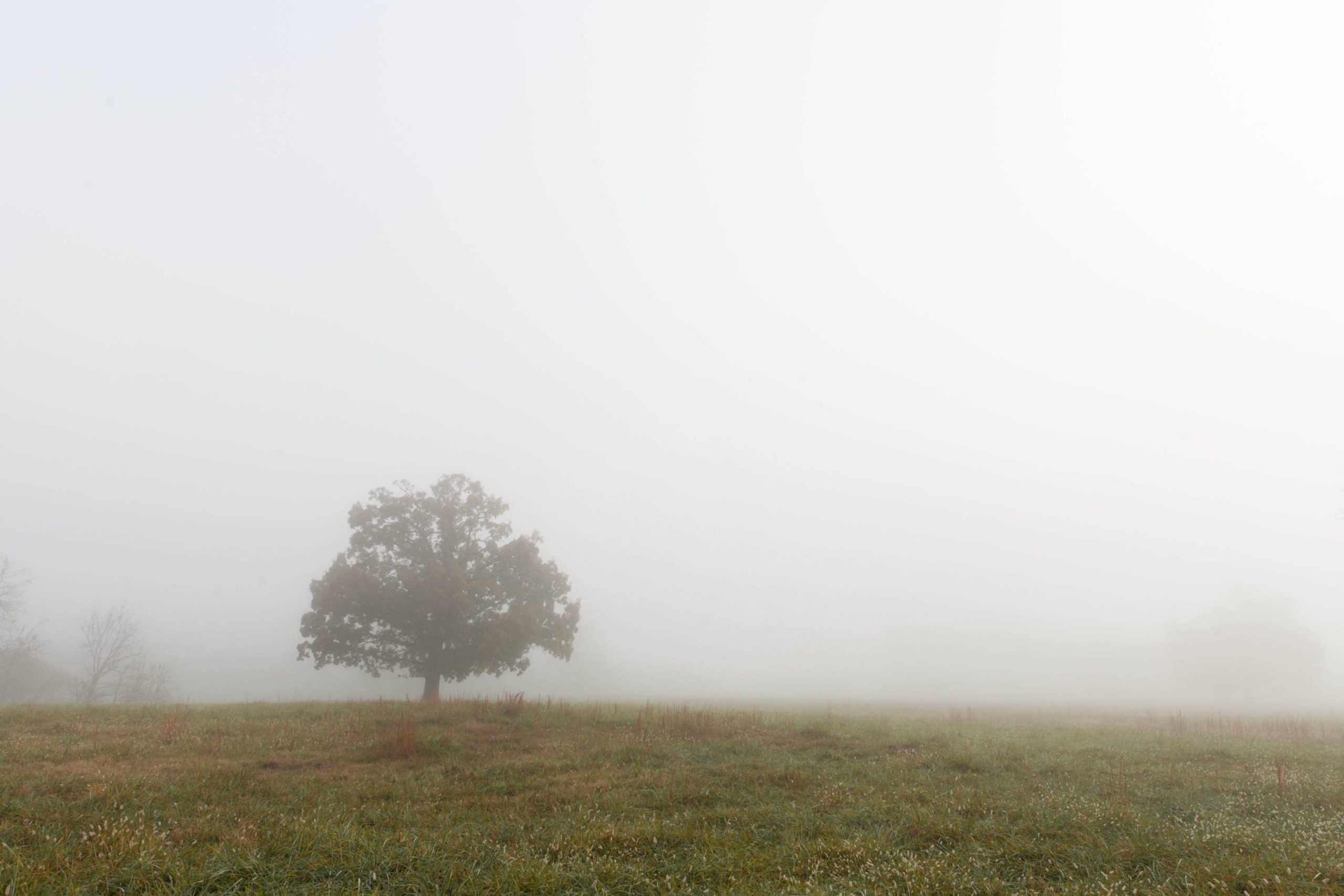 We began our three-part series on the psychological effects of human trafficking by explaining how the tactics that abusers use can produce many adverse psychological effects on victims (missed part one? catch it here). Our discussion further focused on four mental health diagnoses and corresponding symptoms that may result from victimization.

In this segment, we will discuss four more psychological effects of human trafficking. These effects are not necessarily mental health diagnoses, but are psychosocial states or symptoms that may occur in addition to other symptoms and diagnoses as a result of trauma.

Shame and guilt—Although these are not specific mental health diagnoses, they are psychological symptoms that can cause great distress and can lead to depression, anxiety and substance use. When an individual experiences extreme shame or guilt, they may feel unworthy of help or support and may blame themselves for the trauma and experiences they have suffered.

Alienation and Isolation from social supports—When an individual is isolated or alienated from family, friends or other supports, they are more vulnerable to manipulation and exploitation. Traffickers seek out individuals that are already isolated, then further isolate and alienate them from any outside support or resources. This creates dependence and loyalty from victims, who look to the trafficker to provide for them.

When attempting to help a victim of human trafficking, it is important to understand how shame and guilt, as well as isolation and alienation, impact a victim’s ability to accept help. If they feel undeserving of help or change, then they may seem unwilling to accept help. If they are dependent on or loyal to the trafficker, they may be unreceptive to help because they don’t trust outsiders and have been brainwashed to believe they need the trafficker.

Suicidal Ideation—Perhaps the most serious and extreme response to manipulation, trauma, and its effects, is thoughts of suicide. When an individual feels hopeless and trapped, suffering from isolation and other adverse psychological effects, they may feel as though there are no other options and may consider ending their life.

Suicidal ideation is a serious symptom that should always be addressed with genuine concern and urgency. If you suspect someone is having suicidal thoughts, it is imperative to talk to them, offer support, and link them to appropriate services to assess the situation and provide intervention. The national suicide prevention hotline is 1-800-272-TALK (8255).

Identity Disturbance/Confusion—This can be described as the state of not having a clear sense of self in relation to others and the world outside the self. This can occur when one’s own thoughts, emotions and behaviors are influenced and manipulated by external forces, rather than one’s own internal drives, beliefs, attitudes, or instincts.

This psychological effect of trafficking may be less familiar than the others described above. It is harder to recognize and is seldom mentioned or discussed; however, it has a powerful impact on an individual’s ability to practice self-determination and make informed, independent decisions. It also impacts an individual’s ability to see themselves as a separate entity with individual value, beliefs, and choices.

How does this happen?

We all, with few exceptions, have insecurities and a need for belonging. It is precisely these vulnerabilities that make it easier for someone to manipulate and prey upon others. Many of the tactics used by traffickers distort one’s sense of reality through manipulation, coercion, and fraud, amplifying one’s personal or physical insecurities and creating confusion. Traffickers (and other abusers) use a variety of tactics to achieve this state in their victims, leading victims to no longer trust their own instincts, feelings, and thoughts, while relying on the trafficker to determine their sense of reality.

If my trafficker says no one loves me or will ever want me again, and I believe that I am “damaged and dirty” and he manipulates situations so that this becomes true, then he is right. When my trafficker continuously tells me that this is the only way I can survive and that my only value is in sex work, and I’m given no other opportunities to experience something different, then I begin to believe him. When my trafficker breaks me down mentally and emotionally, then builds me back up as my sole source of “support,” then I rely on him to tell me who I am, what I am worth, and what my purpose is. I begin to lose my own sense of self, and take on the reality that he has shaped, in order to avoid negative repercussions or further harm or abuse. I learn to survive in this chaotic, unsafe world by relying on my trafficker and silencing my own identity and instincts. I may even take on a new persona to separate myself from my original identify before trafficking, and over time, I may forget who I was before.

The experience of trauma, especially in the form of human trafficking, leads to many subtle and overt changes in an individual, including mental health symptoms, substance use and addiction, shame, guilt, suicidal thoughts, isolation and identify disturbance, any of which can be mild to severe. Often victims have multiple, complex symptoms related to these psychological effects making it difficult to seek and accept help and make the necessary changes needed to lead safe, healthy lives. Many victims require assistance to heal and move forward.

In the next segment, we will discuss how to help victims of human trafficking. Read part three here.

Missed part one? No worries. You can find it here.