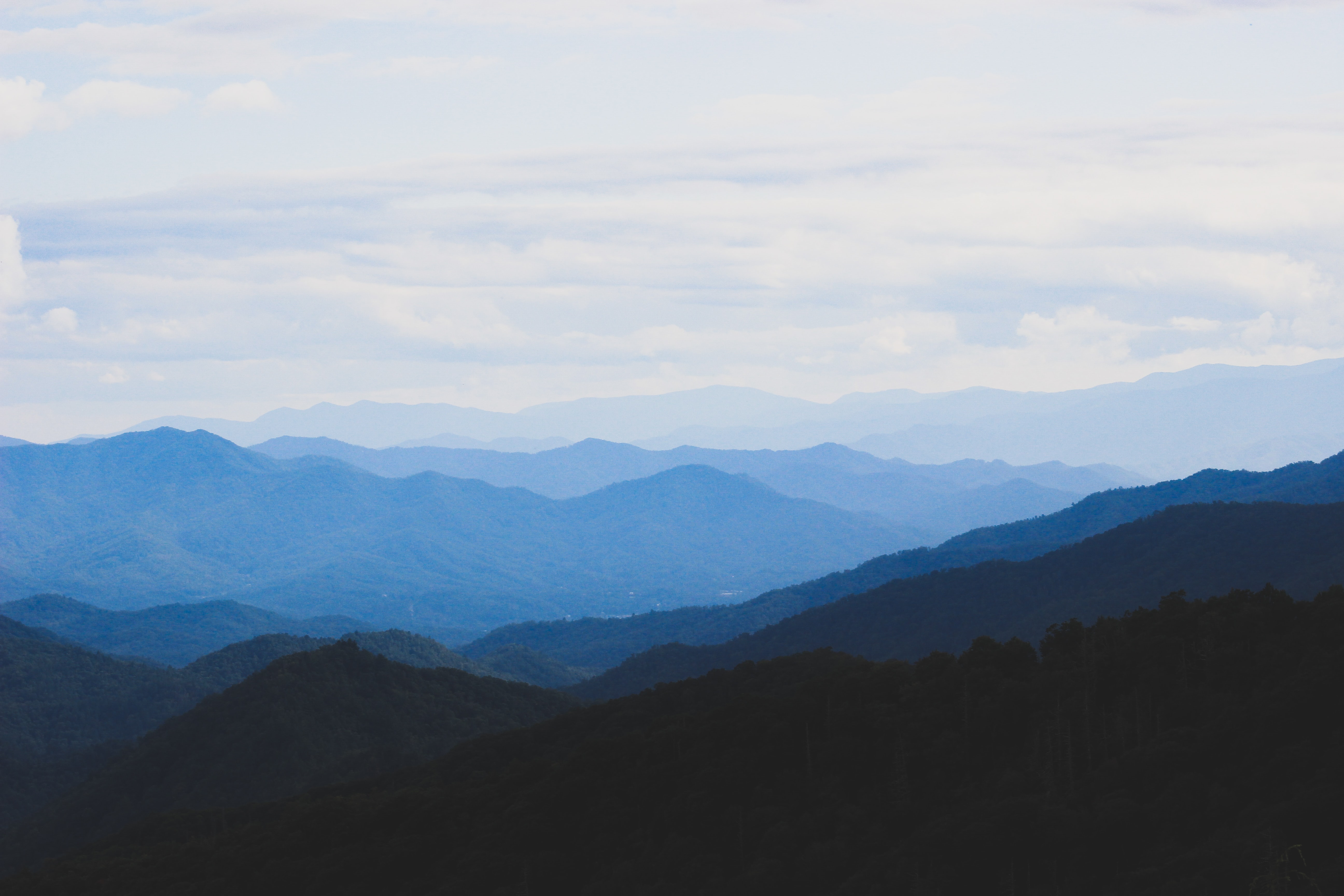 This post was written by CCAHT volunteer Rebecca Warren.

“Of course, I’d read about it, but I had no idea it happened here,” my mother-in-law said, gesturing around her.

A lifelong resident of East Tennessee, she’d never considered her state a place where labor and sex trafficking could occur. After all, the gesture she made when she indicated “here” took in the farmland, trees, and mountains around her: this was not the setting of human trafficking, right?

That gesture, and all it encompassed, caused me think about why we Tennesseans might be surprised to learn, as I was, as my mother-in-law was, that people are trafficked in our state. Is it possible the very attributes we cherish about Tennessee have contributed to the misconception that our home state isn’t home to human trafficking?

We prize the lush greenness of East Tennessee, its picturesque lakes and rivers. Here we’re never very far from a view of the quietly majestic profile of the Great Smoky Mountains. The prevalence of natural beauty in Tennessee seems incongruent with a crime we may assume belongs to big cities. Tennessee doesn’t have major cities on the scale of Los Angeles, New York, Chicago – it doesn’t look like the sort of place we’d expect to find sex and labor trafficking.

It might not feel like the sort of place, either. A sense of community and connectedness is something a Tennessean would likely cite as part of the experience of living here. And, within two miles of my mother-in-law’s gesture were a Church of God, two Christian churches, and a Baptist and Free-Will Baptist church. Maybe the preponderance of places of worship and Tennessee’s solid positioning in the Bible Belt have insulated the illusion that human trafficking isn’t happening here. (And if it were, surely all of our community’s faith groups would be on the frontlines of working to end it and caring for its victims?)