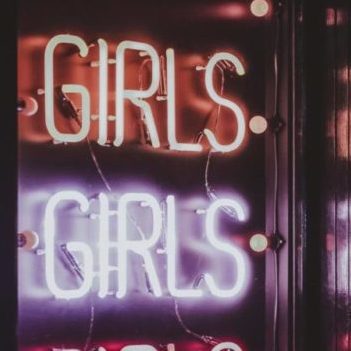 Would Legalizing Commercial Sex Reduce the Occurrence of Sex Trafficking?

The age-old question about the “oldest profession” still plagues the minds of deep thinkers to this day.

Would legalizing commercial sex reduce the occurrence of sex trafficking?

Some studies suggest that decriminalizing certain activities, like the use of marijuana, may reduce incidental violence and related criminal activity. This theory, however, does not carry over to the criminal nature of commercial sex. The difference lies in the fact that commercial sex involves the selling and purchasing of a human, not an actual product. The recent legalization of marijuana has shown that when an activity is decriminalized there is an increase in participation in the activity. This increase in activity leads to an increase in demand for the product. The demand can typically be addressed with basic logistical approaches to increase the supply of a product. For example, the legalization of marijuana led to the increase of planting and harvesting of a plant to meet the demand.  An increase in the activity of commercial sex, however, would result in an increase in the demand for individuals willing to perform commercial sex acts.

What does this all mean?

Sex trafficking, the crime of exploiting individuals by exposing them to commercial sex through coercion, duress or fraud, is a booming global industry, grossing almost $100 billion a year worldwide.  The illicit business of sex trafficking would not be present, much less thriving if the market of voluntary sex workers was sufficient to satisfy the current demand. Thus, increasing the demand for this activity would very likely lead to the increase in exploitation and victimization.

Although this question is quite complex we can say without a doubt that legalizing commercial sex work would be detrimental to our community. Legalizing commercial sex will not decrease the occurrence of sex trafficking because the demand for sex workers will increase leading to a need for more sex workers and legalization will leave room for violence to fly under the radar.

This post was written by Natalie Ivey, the Director of Advocacy and Outreach at CCAHT. Natalie creates and organizes all our trainings and conducts outreach in the community. To learn more about her check out her bio.