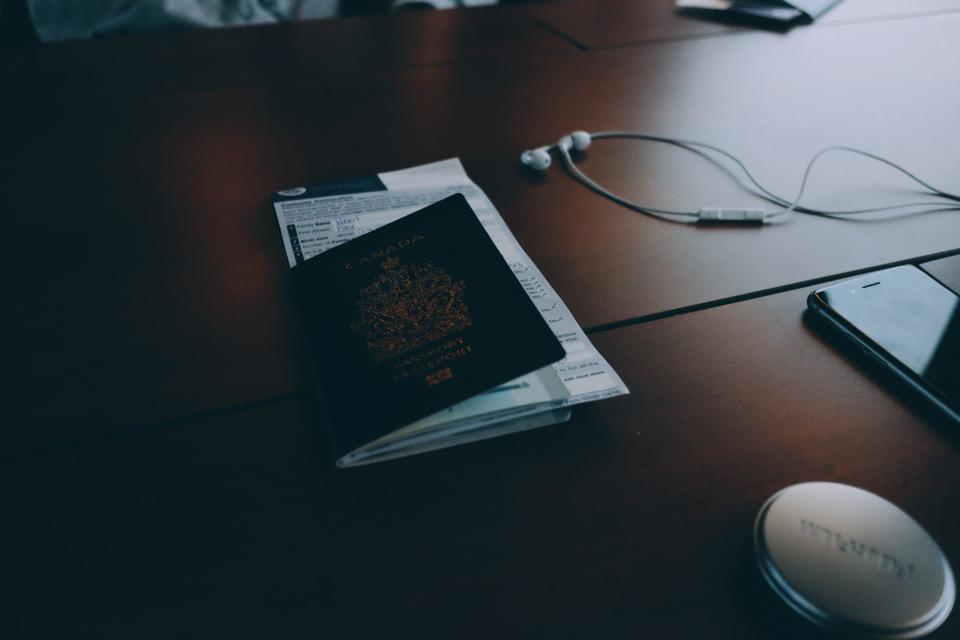 Even one hour spent as a human trafficking victim is too long and the harsh reality is that victims typically spend weeks, months, and years being abused. Often, their traffickers use psychological abuse and threats, instilling them with fear and taking away all hope, so that when they are finally rescued, they don’t even know where to begin to look for help or have any idea of what their options may be.

Although it is absolutely true that human trafficking can involve American citizens, often victims are brought to the United States by force from other countries. In these cases, it may be possible for them to obtain a visa.

According to the U.S. Citizenship and Immigration Services, there are two types of visas available to those who have been hurt by human trafficking:

This visa was created in 2000 when Congress passed the Victims of Trafficking and Violence Protection Act (VTVPA), an act which helped provide law enforcement with further ability to investigate and prosecute human trafficking.

Those who may be eligible for this visa include:

In addition to the correct forms, applicants must include a written statement detailing their human trafficking experience and provide supporting evidence.

The U Visa: U Nonimmigrant Status

Also created under the VTVPA, the U visa applies for those who:

The crimes that qualify an individual for this type of visa include but are not limited to:

Those who are outside of the United States can petition for this visa. Family members can also be extended a visa under the applicant.

Unfortunately, there are a limited number of U visas, only 10,000 granted each year.

When law enforcement is made aware that someone has been the victim of human trafficking, it is their responsibility to inform the victim of their options and help guide them to the appropriate resources.

Can I Legally Work With A T or U Visa?

Yes, if you hold a T or U visa you will be legally able to apply for and hold a job in the United States.

How Long Will The Visa Last?

The visas last for four years and depending on their circumstances, the visa holder may be able to apply for a green card after three years.

This post is written by guest writer Brian Kent. Brian is a partner at  AbuseGuardian.com. He graduated with a law degree from Philadelphia’s Temple University, and served as a criminal prosecutor in the Sex Crimes Unit of Montgomery County’s District Attorney’s Office.