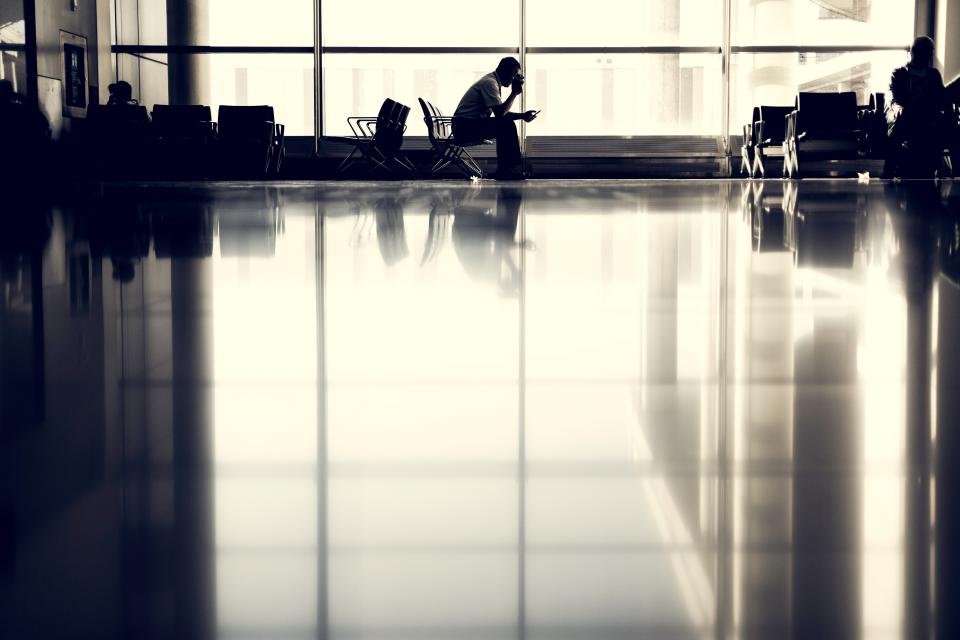 Most cases of human trafficking are investigated by US Immigration and Customs Enforcement (ICE), the same federal agency that detains and deports undocumented immigrants. Understandably, many trafficking victims are unwilling to cooperate with ICE (or any other government agency) due to the reasonable fear that, instead of receiving help, they will be forced to return to their home country. Those fears have only increased under the current administration and its tough immigration enforcement policies.

But gaining legal protection hinges on whether or not ICE (or another federal agency, usually the Department of Health and Human Services or Department of Labor) determines that someone is a victim of human trafficking. Without this status, one can be detained and deported. In fact, one can be detained even as a victim of human trafficking. The terrible truth of the current US immigration system is that immigration officers are empowered to arrest any suspected undocumented people that they encounter during law enforcement operations. Previously, instructed ICE agents would focus their operations on traffickers and leave victims alone.

Human Trafficking vs. Human Smuggling:
What is the Difference Legally?

Government agencies draw a strict distinction between human trafficking and human smuggling. Trafficking, as ICE notes, is about the exploitation of victims. Trafficking victims are forced or coerced into labor, either sexual or non-sexual in nature. In short, trafficking is modern-day slavery. Victims are often “groomed” or recruited into the sphere of a trafficker, forcibly transported from their countries of origin and bullied or beaten into lives of uncompensated servitude.

Movement across borders, however, is not required.

Several recent cases of human trafficking have involved people who came to the United States through legal avenues, but were then coerced into forced labor after arriving. That’s still human trafficking. Human smuggling, on the other hand, is a matter of transportation, not necessarily exploitation. Smugglers circumvent US immigration laws to bring undocumented migrants into the country.

So Who is The Victim?

A human trafficking victim, then, is “anyone who is forced or coerced, through fear or lies, to perform labor, services, or sexual acts.” And, after being deemed a human trafficking victim, s/he becomes entitled to every benefit provided to refugees in the United States. That’s a wide range of free services, including housing, food, mental health counseling, medical care, translation assistance, English language classes and legal representation. Confirmed victims of human trafficking also gain the right to petition for immigration enforcement waivers, court orders that prevent them from being deported.

Securing long-term immigration relief is another story. S/he will still need to obtain a visa, an official document that entitles one to stay within the country. ICE’s Victim Assistance program can help trafficking victims find a lawyer to help them pursue several visa options, but processing applications can take months, if not years. During the application process, many undocumented migrants, including some confirmed victims of human trafficking, are detained.

The path to securing a visa is long and arduous, even with strong federal laws that are designed to protect victims of trafficking. Most human trafficking victims pursue four forms of documentation:

T Visas, U Visas and asylum relief offer a path to legal permanent resident status, according to the American Civil Liberties Union. But again, it all depends on whether or not you are determined to be a human trafficking victim. And, if you are already being detained by ICE, it’s likely that you will need to pay thousands of dollars in bail before you are released.

Visas for human trafficking victims are extremely limited. By law, only 10,000 U Visas can be granted in any given year. The number of T Visas per year is restricted to 5,000. Few of these visas are actually issued. Between 2001 and 2011, Fight Slavery Now! reports, only 1,168 foreign nationals were awarded T Visas. An estimated 17,500 foreign nationals are trafficked into the United States every year.

If s/he has yet to secure legal representation, it’s absolutely essential that s/he find an experienced immigration attorney as soon as possible. Victims of human trafficking have rights, but it is not guarenteed that the goverment will respect them.

If you would like to learn more about human trafficking and what it looks like in Upper East Tennessee check out our wide array of training opportunites here. If you’d like a speaker to attend your buisness, place of worship, and/or community group you can request a speaker here. All of our trainings are completely free of charge.

This blog post was written by Brian Kent, Esq. Brian Kent is a plaintiffs’ attorney and founder at Laffey, Bucci & Kent. He is also a sponsor of the website AbuseGuardian.com.   A former prosecutor for the Sex Crimes Unit of the Montgomery County District Attorney’s Office, Brian now represents sexual assault survivors in private lawsuits and helps them seek justice.