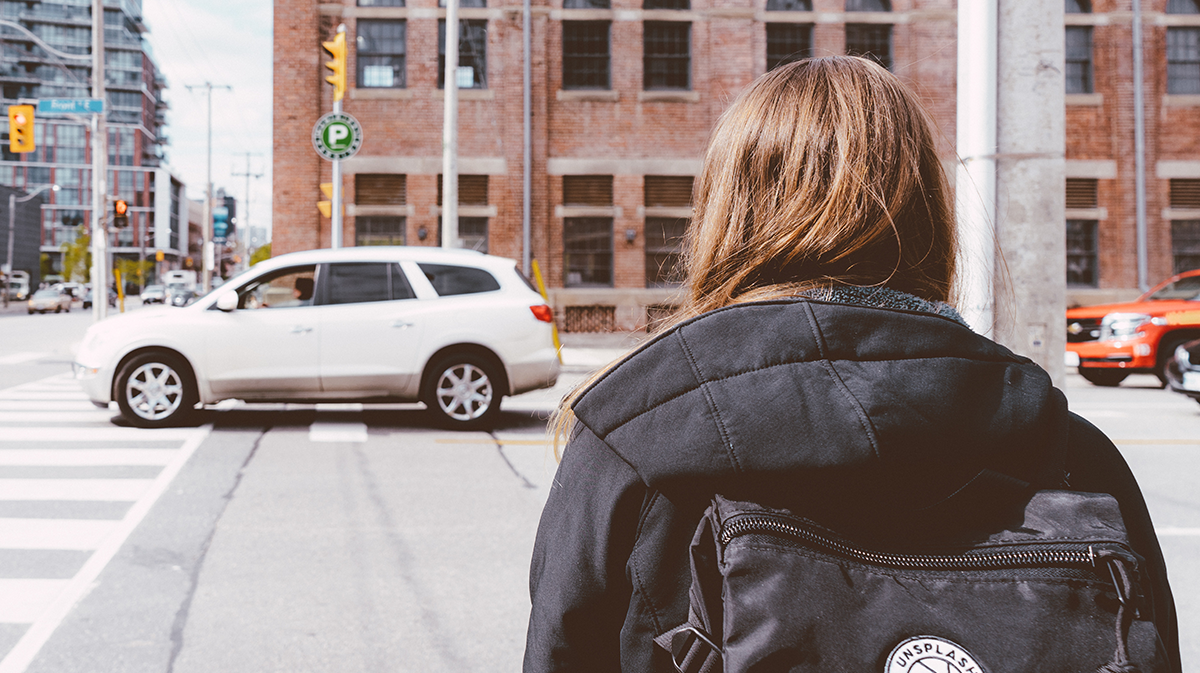 These girls are being held for prostitution? Weren’t they trafficked?

If you’ve seen the news this morning, you may have heard about the trafficking bust that occurred in Knox County just after midnight on Tuesday. The Knox County Sheriff’s Office Vice Unit arrested a man named Timothy King on multiple counts of trafficking involving three females – one being a minor reported missing from North Carolina (read the full story here).

The curious part is that while King was charged with multiple counts of trafficking, both adult females were also charged with prostitution – which doesn’t quite add up. How can we say that these women were forced to sell sex against their will but also call them willing participants in this crime?

This is a question we’ve received a lot this morning as this story gains traction on various local news stations. “These girls are being held for prostitution? Weren’t they trafficked?” many have asked us.

We don’t yet know all of the details of this case; all we know is what we’ve been able to gather from local news stations. The case is still ongoing, and the charges against King and the two adult females may be dropped as more information comes to light – we don’t know.

But the fact of the matter is that we have seen many situations similar to this one in our community: situations in which a male is charged with trafficking, while those victimized are simultaneously charged with prostitution. So regardless of how this particular case plays out, the questions folks are asking today are relevant to how we view and talk about the commercial sex industry and what it means for victims of human trafficking in our community.

In order to truly advocate for victims of human trafficking in Knoxville and East Tennessee, we cannot criminalize them for the exploitation they have suffered at the hands of their traffickers. By arresting human trafficking victims for prostitution charges, we are effectively telling them that their victimization is their fault – that they had a choice and should’ve walked away.

But we all know it isn’t that simple. Victims of human trafficking are exploited, abused, threatened. It isn’t as easy as making a choice, picking up the phone, buying a bus ticket.

Historically, the legal and societal mindset around the commercial sex industry is that it is driven by prostitutes – those who seem to be selling sex willingly. But in recent years, we have gained a deeper understanding of this crime: it’s driven by demand. We know that locking up these women has not and will not shift or curb this industry. And we are increasingly seeing that law enforcement’s focus on the demand side of this crime is influencing the level of this criminal activity that we see in our communities.

It takes time to shift a cultural mindset that has long been the societal norm – to shift our understanding of and response to this issue toward placing the burden of responsibility on the traffickers and johns instead of the prostitutes. It’s not easy. It takes a lot of learning, a lot of conversations, a lot of collaboration among law enforcement, governmental agencies, social services agencies, and more.

So this case study is important, because it provides us with the perfect opportunity to talk about what is happening in the commercial sex industry – how human trafficking victims are perceived and treated – and what we as a community can do to make it better.

It isn’t always easy for law enforcement (or anyone else, for that matter) to discern between a person who is willingly engaging in prostitution and a person who is being forced into it. There are major gray areas. It’s an incredibly complex crime. And many of the women we serve do have criminal records, sometimes drifting back and forth between willing participation and exploitation and abuse.

But that doesn’t erase or negate their victimization or make them any less worthy of services and support.

Baby steps. It will take awhile for everyone as a community to be in a space where we can all see the bigger picture of exploitation and abuse that drives this industry, this crime. But in the meantime, we can all be more intentional about how we perceive the commercial sex industry and the women who are wrapped up in it. Instead of criminalizing these women, we can all work harder to offer them services and support while at the same time holding their perpetrators accountable for their actions.

The first step is having the conversation.