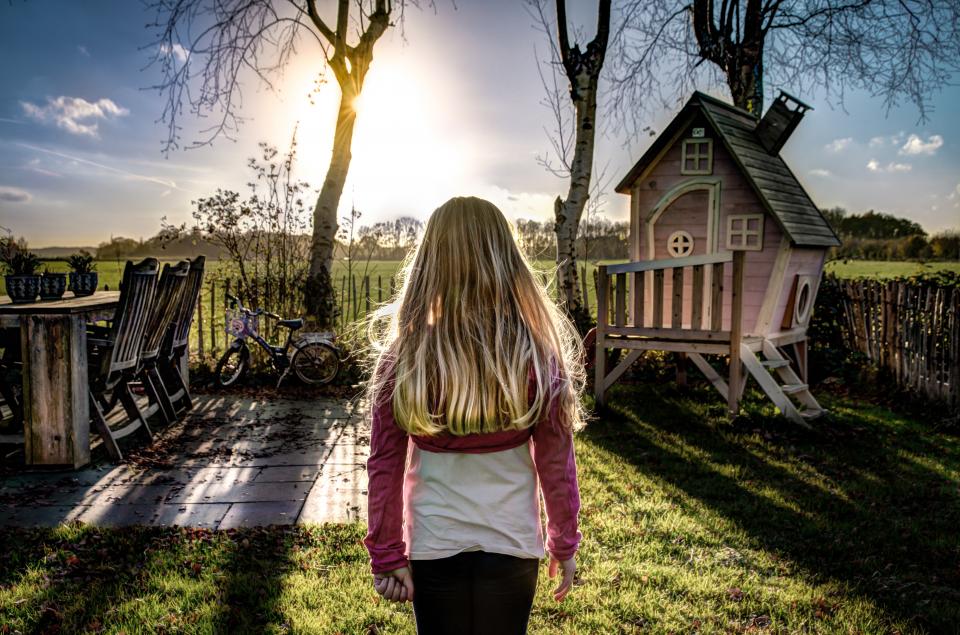 Many of us may have seen in the news recently that the Tennessee Bureau of Investigation carried out a sting operation during the first week of August to target those seeking to purchase sex from minors in Kingsport, Tennessee. This sting was the tenth of its kind in Tennessee as part of a larger anti-trafficking operation, “Operation Someone Like Me,” carried out between TBI and partner agencies to help identify, investigate, and prosecute trafficking. CCAHT is fortunate enough to have played a small role in some of these operations to help connect identified HT survivors with the services and resources they need.

As a result of this particular sting, eleven men are facing felony charges for “trafficking a person for a commercial sex act.”

That’s eleven men who actively searched for an opportunity to have sex with underage girls. Scoured the Internet, responded to ads, drove to a hotel, pulled out money. For minors. Specifically.

Among those arrested? A volunteer firefighter. A youth leader. A coach. This is a demand-driven crime, and this crime comes from every single part of society. Every day, in every community, there are people combing the Internet looking to purchase sex not only from adults, but from minors.

And this is why CCAHT exists. This is why we are raising awareness in upper East Tennessee, educating and training primary responders, and ensuring a restorative path for survivors. We are bringing the terrible realities of human trafficking in our community to light and chipping away at the foundation that creates the space for these horrendous crimes to thrive. The foundation that tells us that it is acceptable to treat women and children this way. The foundation that teaches young men, from an early age, that sexual encounters like this are normal – and that they are okay. The foundation that places the social blame more on the victims than it does on the pimps and the purchasers of sex.

Because when we shame these women and these children for their involvement in this crime – regardless of how they arrived here – we are telling them that they should be ashamed of who they are and what they have been forced to do – as if they had a choice. As if they should carry the responsibility and the guilt of their victimization. As if the length of their skirt, or the neighborhood they come from, or the people they have chosen to associate with could possibly justify or explain or excuse what has been done to them. As if they are the ones that should have done something differently, instead of the man who chose to seek out a fifteen-year-old girl to purchase for sex on a Tuesday afternoon.

In order to truly put an end to human trafficking in our community, we must stop blaming and criminalizing victims for the crimes committed against them, and we must start holding pimps and purchasers of sex accountable for their actions and their part in this cycle. Someone doesn’t simply wake up one morning and decide to purchase a teenager for his own sexual pleasure. This isn’t a “one bad decision” or “one silly mistake” situation. This is an epidemic. And the ease with which we write it off as a “simple mistake” by a “generally good guy” does nothing but condone this behavior and fuel the victimization of these women and children we are so quick to shame.

The criminal justice system has made great strides toward protecting and advocating for victims of human trafficking in our state, but it is the social responsibility of each one of us to stop shaming these women and instead recognize the demand that drives this industry, this crime.

It’s time to stand up, together, and say, “Not here. Not in our home.” Let’s lift the curtain together. It will take all of us to recognize the root of this crime, to hold our community accountable, and to care for survivors who deserve much better than the social blame they’ve been forced to carry for far too long. We at CCAHT are proud to be partnering with the TBI in these efforts as we seek to end modern-day slavery in our community.

anti-trafficking movement, CCAHT, Community Coalition Against Human Trafficking, human trafficking bust, Kingsport, Operation Someone Like Me, Tennessee Bureau of Investigation, victim services
Previous Post
Introducing Shantel Standefer, CCAHT Director of Survivor Services!
Next Post
These girls are being held for prostitution? Weren’t they trafficked?
You must be logged in to post a comment.
Menu