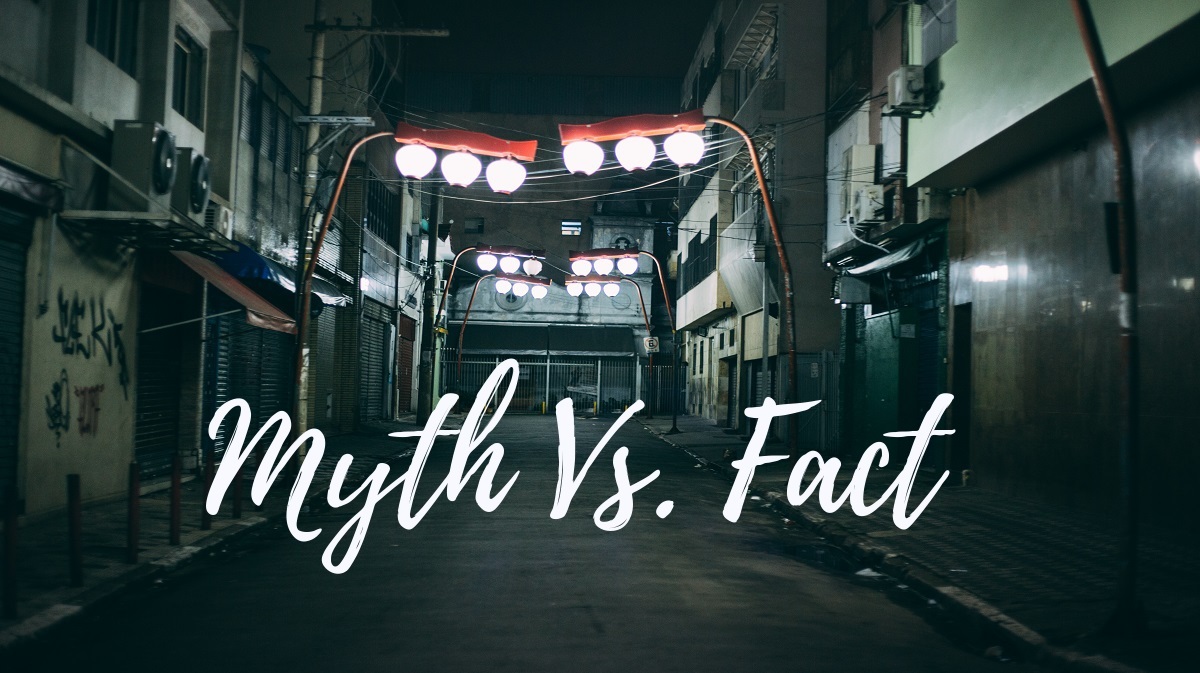 MYTH #1: Human trafficking is just another term for smuggling.

MYTH #2: Human trafficking only happens to immigrants or peoples of other countries.

FACT: Human trafficking affects individuals in every country of all walks of life. Approximately 14,500-17,500 people are trafficked in the U.S. annually. To put it into perspective – in 2015, 47 cases of human trafficking were reported in Tennessee alone.

FACT:  Traffickers often use psychological abuse, threats, and fraud to force someone into trafficking. Even though violence plays a big part in trafficking, it may not always be present.

MYTH #4: If someone being trafficked wants to leave, they can just ask for help.

FACT: Many victims of human trafficking do not identify as victims, which makes it difficult for them to reach out for help. Other factors such as lack of trust in authorities, connection to traffickers, fear, self-blame, and lack of support contribute to why victims don’t “just leave.” It is important to remember there is never just one reason why someone is in a trafficking situation and cannot get out.

Curious for more myths vs. facts? Check out the resources below or subscribe to the CCAHT blog for new content every month! If you have any specific questions about a statistic you heard or something you saw in the news related to human trafficking, let us know at info@ccaht.org.

Identifying Effective Counter-Trafficking Programs and Practices in the U.S…. PDF