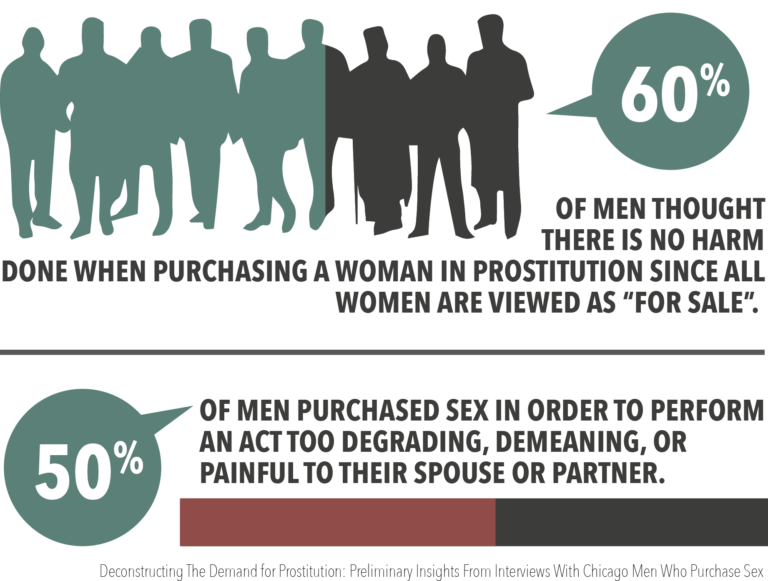 An Open Letter to the Knoxville Community

Four weeks ago today, the Tennessee Bureau of Investigation held a press conference to tell the Knoxville community about a human trafficking sting operation that they carried out in partnership with the Knoxville Police Department. The purpose of this operation was to target purchasers of sex as well as to help identify potential victims of human trafficking. TBI and KPD made 32 arrests – 27 of which were males who were looking to purchase sex.

Since the press conference on May 20, Knoxville has been buzzing about the two pastors who were arrested for trafficking and promoting prostitution, and we should be. It’s appalling that church leadership – and in the case of one pastor who was arrested, church leadership working with children – would commit this type of crime. After all, what could contrast any more severely with the role of a children’s pastor than an adult male who pays to have sex with minor female victims? It’s good that we’re talking. Let’s keep talking.

But let’s not stop there.

This is our chance – our opportunity as a community – to do something. Let’s not miss it.

Human trafficking is a complicated issue. At times it can be difficult to discern between prostitution and human trafficking, but we as a community have an obligation to understand that they are two sides of the same coin: purchasing sex, whether from adults or minors, feeds into the trafficking problem. The sex industry as a whole is fueled by demand, and it runs on profit.

Human trafficking survivors deserve more than what we give to them. They deserve more than being broadly and dismissively categorized for the sake of our convenience, being brushed aside as prostitutes who should be criminalized or as women who chose this life out of their own free will. And in order for change to truly happen in Knoxville, we must be shocked by the fact that ALL 27 men – not just two of them – attempted to purchase sex. We owe it to these women and girls, and to other survivors like them, to honor what they have experienced and advocate on their behalf. We know better. Let’s do a better job.

Let’s publish more than just two mug shots. Let’s ensure that the full list of names doesn’t get buried under one or two headlines. Let us not allow the other 25 men who have contributed to the demand for sex – the men who have perpetuated human trafficking in our community – to be forgotten.

We are right to give exhaustive attention to the two church leaders who were arrested for this crime. But we are missing the point if we do not also pay exhaustive attention to the others who were arrested for attempting to purchase sex. Indeed, it is shocking that church leaders would commit this crime, but if we are LESS shocked that men of other professions would scour the Internet for sex ads and pay to have sex with young women, what does that say about us? What does that say about how we view engineers, landscapers, college students, fire fighters that we wouldn’t be as surprised to see their names on that same list?

They are all shocking. They all require our full attention. And they are all responsible for perpetuating human trafficking in our community.

Human trafficking is a demand-driven crime. And until we address those who perpetuate the demand – until we stand up and show them that we will not have this in our community – it won’t matter how well intentioned we are. It won’t matter that we are appalled. And it certainly won’t matter where these men’s paychecks come from. Because at the end of the day, there are thousands more out there who are continuing to manipulate, exploit, and victimize innocent people.

Four weeks have passed since the TBI and the KPD carried out this operation, but let’s not allow ourselves to forget. Let’s educate ourselves. Let’s pay attention. Let’s talk about this issue – to the fullest extent.

Here are the names of ALL 27 men who were arrested through “Operation Someone Like Me” for paying to have sex with young women in Knoxville: