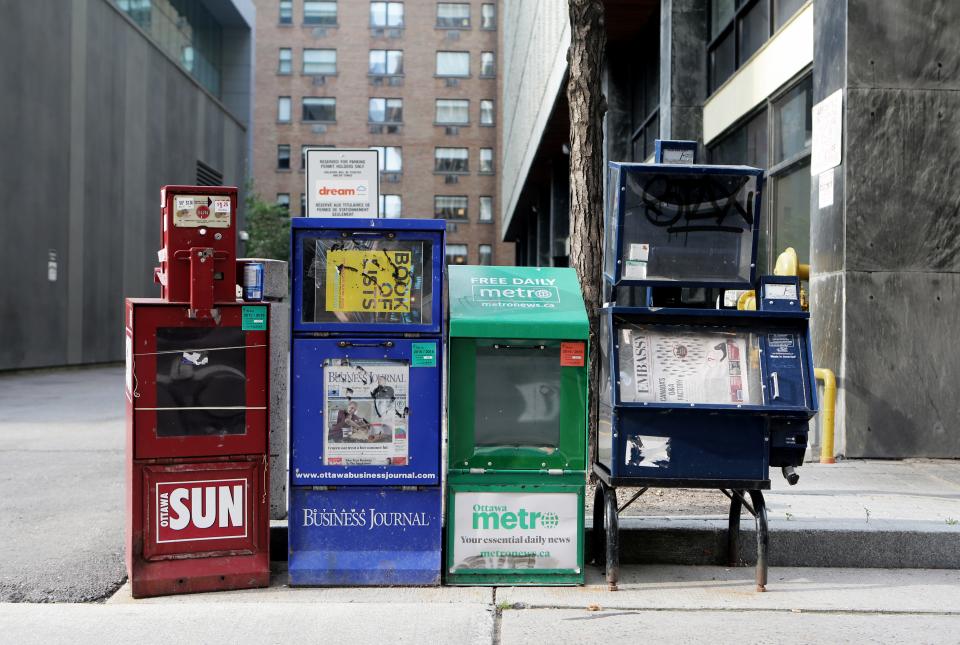 KNOXVILLE – A three-day operation by Special Agents with the Tennessee Bureau of Investigation and detectives with the Knoxville Police Department to combat human trafficking in Knoxville has resulted in the arrest of 32 men and women on prostitution and human trafficking-related charges.

Two of the men, including a children’s minister, responded to ads for what they thought were girls under the age of 18. The Knoxville anti-trafficking operation, called “Operation Someone Like Me”, is the fifth operation of its kind in the state between the TBI and partner agencies to help identify, investigate and prosecute trafficking, and rescue victims.

With the partnership including the Knoxville Police Department, Community Coalition Against Human Trafficking, End Slavery Tennessee, and Second Life Chattanooga, TBI Agents and intelligence analysts embarked on an undercover operation to identify potential victims of trafficking, arrest those seeking to purchase illicit sex from a juvenile, and learn more about the specific nuances of this type of crime.

“Finding these people who are trying to buy Tennessee children is a priority for us,” says TBI Director Mark Gwyn. “We want anyone responding to these ads to think there may be a TBI Agent on the other end of it. We will do whatever we can to make a difference in reducing the human trafficking that takes place in Tennessee.”

During the three-day operation, undercover Agents posted ads on Backpage.com. During that time, more than 300 contacts were made to those ads. In one ad the Agents posed as a juvenile girl. That ad received more than two dozen contacts.

“Human trafficking is a scourge on society,” says Knoxville Police Chief David Rausch. “We will continue to commit all the necessary resources and work alongside our law enforcement partners to help protect our most precious resource, our children.”

“We’re changing the conversation about human trafficking,” says TBI Assistant Special Agent in Charge Margie Quin. “These operations are designed to identify and help victims of trafficking, as well as take these predators off the street.

With the assistance of nonprofit agencies Community Coalition Against Human Trafficking, End Slavery Tennessee, and Second Life Chattanooga, the undercover operation conducted this week also identified potential victims of trafficking. The women were offered services provided by the nonprofits that include housing, counseling and addiction treatment. Three women took advantage of those services and left the operation and were immediately placed in safe houses.

ation into law giving TBI original jurisdiction over investigations of human trafficking. Additionally, the state legislature approved funding for four Special Agents, who work exclusively to investigate human trafficking cases and train law enforcement statewide on recognizing and combating this type of crime. These four Special Agents, who have now completed their fifth operation across the state, have arrested or cited just under 100 individuals during that time.

Last year, as part of its commitment to address this issue, the TBI unveiled a public awareness campaign, entitled “IT Has To Stop,” which includes online resources, public service announcements, and contact information for nonprofits who work with survivors of human trafficking. Visit www.ITHasToStop.com for more information.

Since “Operation Someone Like Me” began in May 2015, there have been 98 arrests/ citations.

The investigation was conducted in Brentwood/ Clarksville, Jackson, Chattanooga (twice, once in conjunction with Georgia Bureau of Investigation), Knoxville.

As a result of “Operation Someone Like Me” this week in Knoxville, 32 individuals were arrested/ cited.

Among those charged during the Knoxville “Operation Someone Like Me” are below. The charges were enhanced due to the location’s proximity to a church.

The booking photos below are for the two individuals charged with Trafficking, Jason Kennedy, 46 (left), and Zubin Parakh, 32 (right). 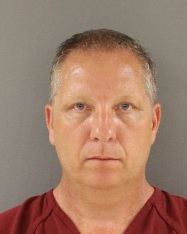 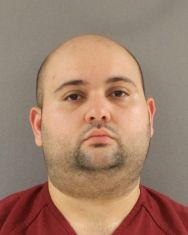